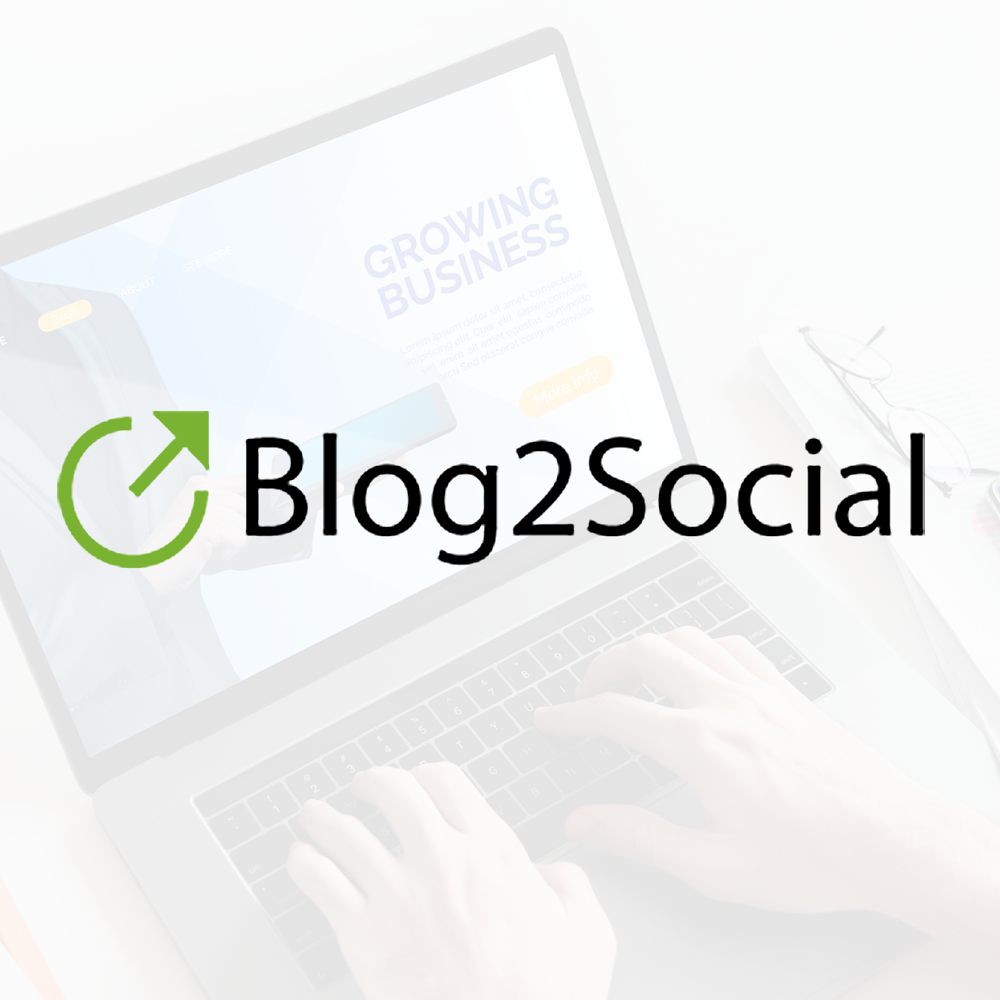 Gone are the days of Facebook turning a blind eye to scammers and fakes on the major social media platform. Today, Facebook is setting a new precedent by laying out clear platform standards, establishing legal boundaries, and enforcing severe penalties for those who don’t act accordingly. With regular lawsuit filings against people and companies abusing the platform, Facebook is making it clear to the world that such actions will no longer be tolerated. In theory, this should be a significant deterrent to anyone engaging in such practices.

“Facebook’s increase in legal action over specific, on-platform practices like these underlines the growing importance of social media in the broader business space,” says Andrew Hutchinson.

Prior to the first Facebook-filed lawsuit against platform misuse in March of 2019, penalties for this type of conduct were largely left out of the courtroom. Although these were clearly immoral actions, we didn’t have laws against actions such as selling fake followers and engagement on social media. Now that we have a legal precedent for such cases in place, Facebook is looking to ramp up its actions to disincentivize other individuals and businesses from attempting the same.