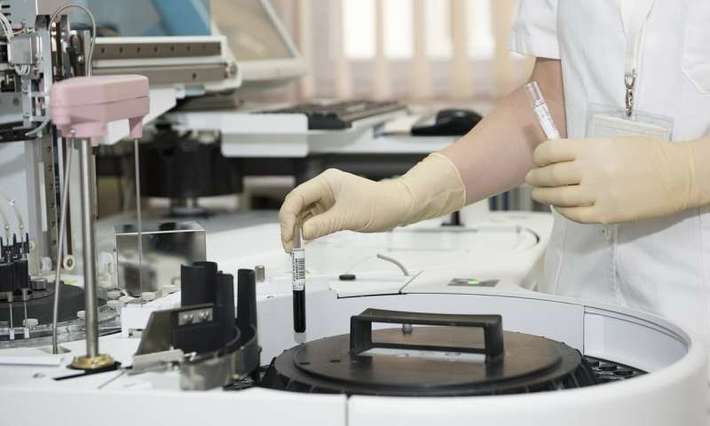 Microsoft chief technology officer Kevin Scott grew up
fascinated by the 1960s Apollo space program and then-President
John F. Kennedy’s vision of a moon shot. Now, he envisions just as
ambitious a project taking shape as a consequence of the
coronavirus pandemic.

Just as the U.S. government significantly invested to put Neil
Armstrong and others on the moon by 1969—$200 billion in today’s
dollars by his estimate—Scott said similar funding in artificial
intelligence technology could be a difference-maker for our
nation’s battered health
care system.

Scott, 48, whose new book about AI will be released Tuesday,
said using the technology to detect underlying health
conditions could not only help treat patients and prevent the
spread of future pandemics, but also reduce care costs for
Americans, tens of millions of which are uninsured.

„Instead of a ‚moon shot,‘ our moon shot should be something
like radically transforming health care for the
public good,“ Scott said. „We all know the cost of delivering
ubiquitous, high-quality health care is very high and growing
faster than (gross domestic product).

„So, if you want to change that calculus, you are going to have
to have some sort of technology intervene that will help change the
shape of the curve. I think AI, if we make a deliberate set of
investments, can make than happen.“